Saturday was the local start of the 2013 roller derby season and I went along to watch the bout. I think this is my fourth time watching Glasgow compete. A couple of faces (and tattoos) I was starting to recognise weren't there...I was really surprised that: a) I'd been paying enough attention to notice; and b) I was a little disappointed to not see them. Although that might have been just me getting confused - there was just the one bout this time. Most of the previous games I've seen have been double-headers so I've seen twice as many Glasgow competitors.
It was a really close and pretty exciting contest with the lead always changing. But in the last couple of jams Auld Reekie ran ahead of Glasgow.
From my point of view, there were some very good things. Rules have been changed which, for a newbie like me, made things much easier to follow. There used to be a hierarchy of penalties which, at some point, get a player sent to the sin bin. Minor infringements, you stay on track. Unless you've had several, in which case off you go. I never had any idea what was going on there. Now (I believe!) either it's a sin-bin offence or it's no offence at all. Thank you, rule makers! Even better, the faffing around between the jammers skating off and a second whistle to allow the jammers to skate...that's all gone. Now, the whistle blows and everyone skates. Phew! I don't know what the players and refs think about the rule changes, but as a spectator I'm very grateful.

Anyway, I took some pictures. 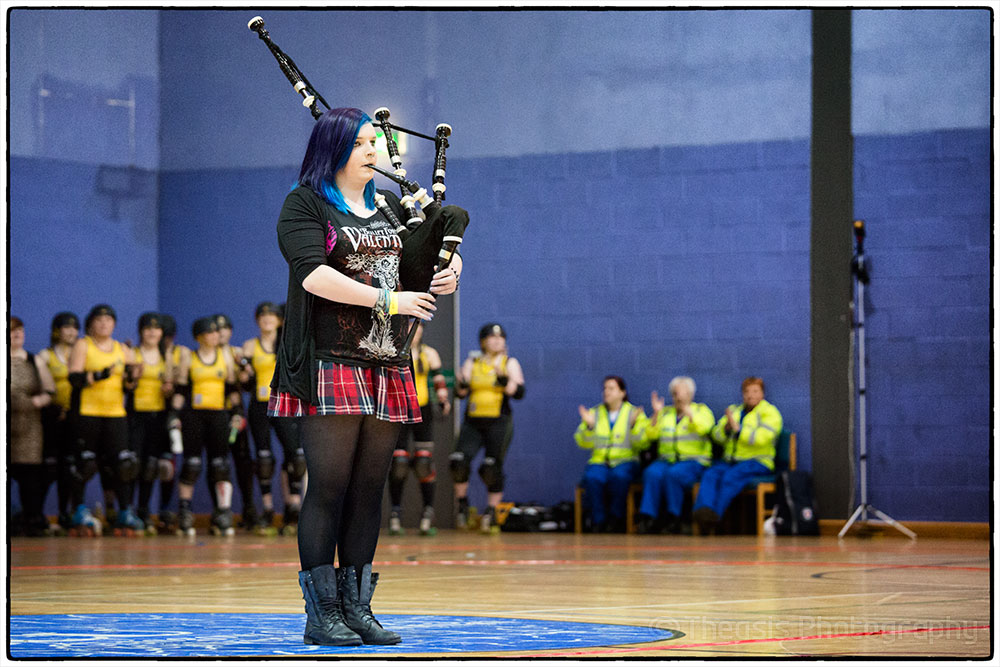 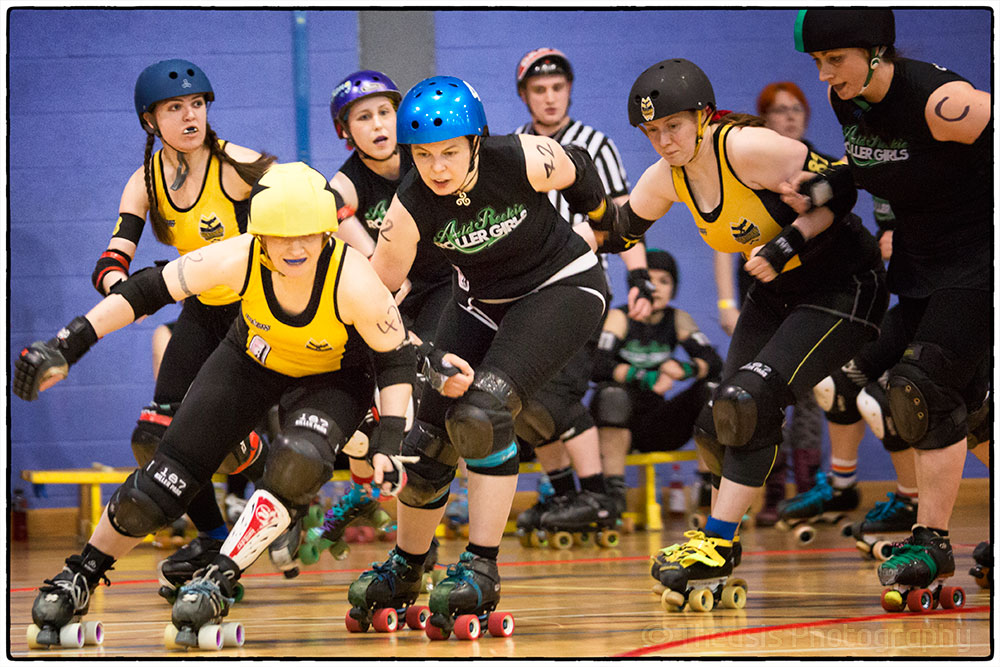 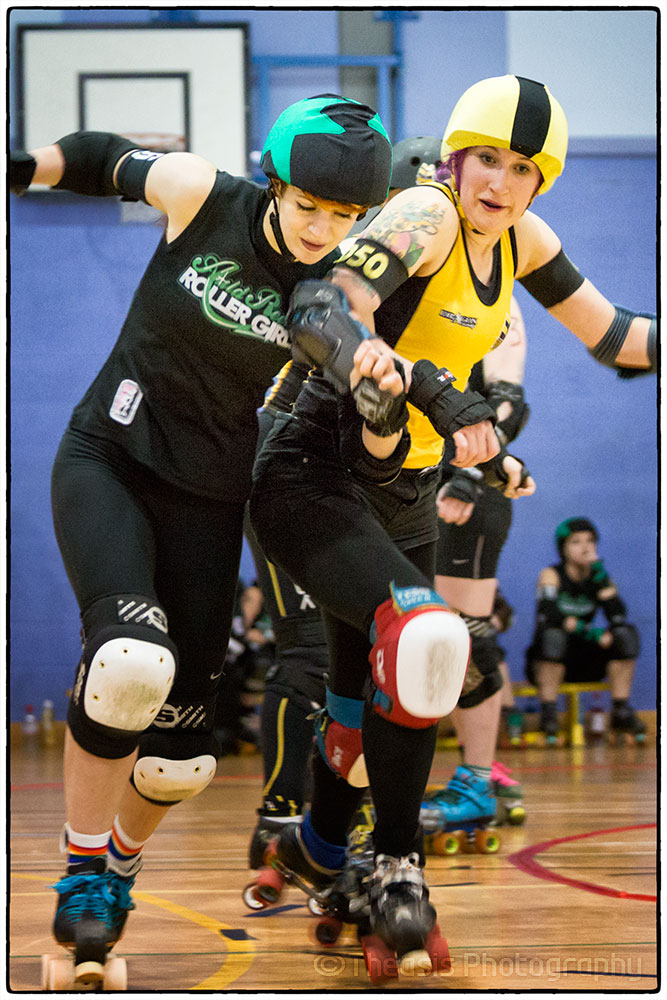 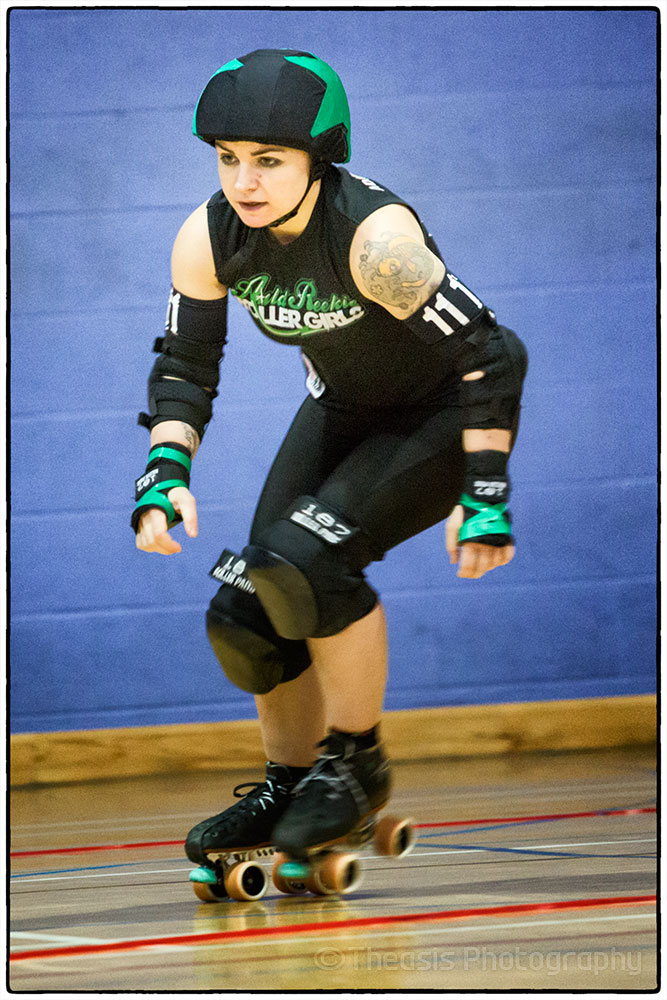 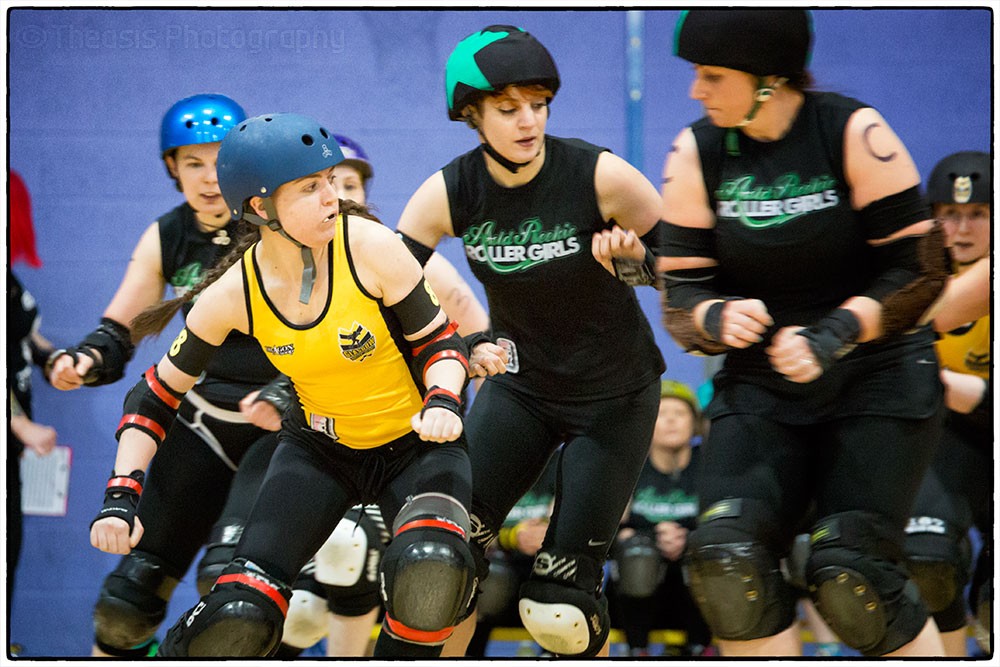 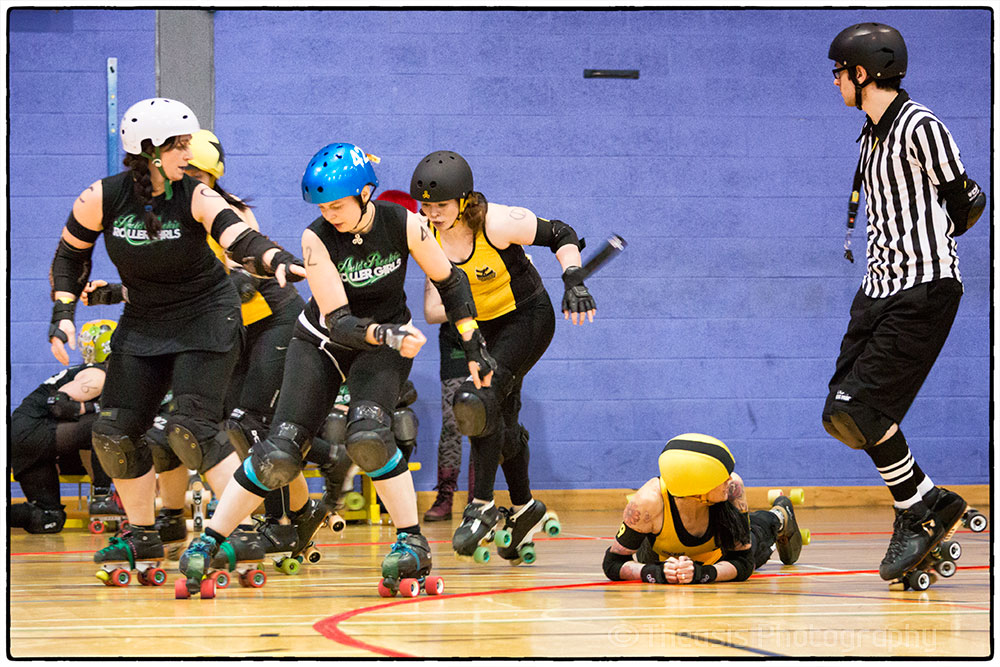 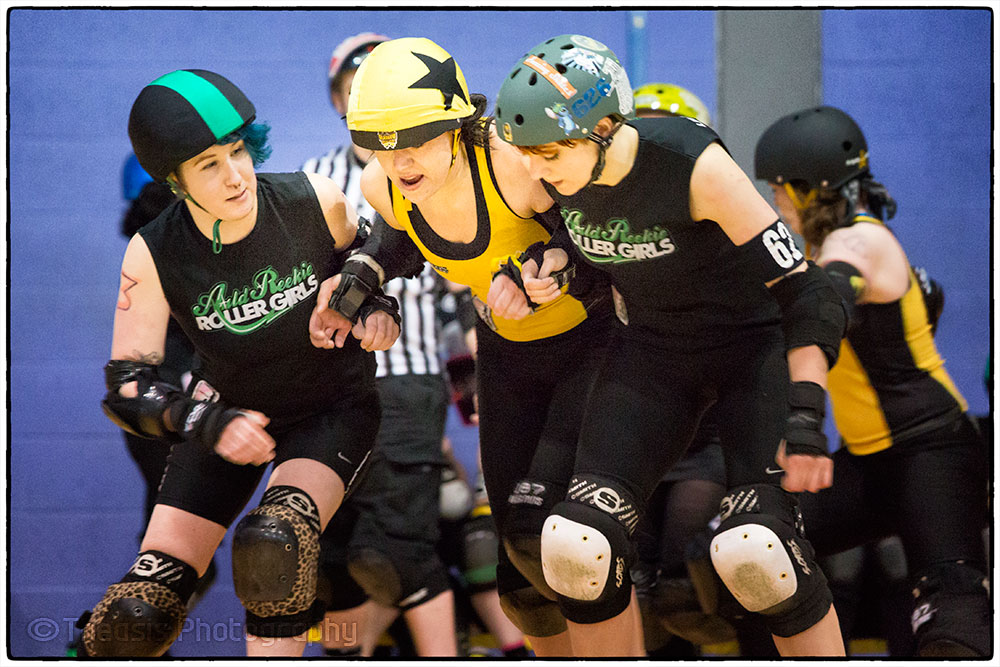 I've been going through some older pictures. Mostly looking for images I dismissed as uninteresting but which now make more of an impression on me. It's something I do quite often; things look different from a distance, especially when it's a distance of time.

I'm not in the least surprised that I chose to pass this one by. But right now I love it. I can feel the quiet calm of that stream running through that field and I could look at this picture all day. If I still feel that way next week, I might make it this months picture-to-print-and-hang. 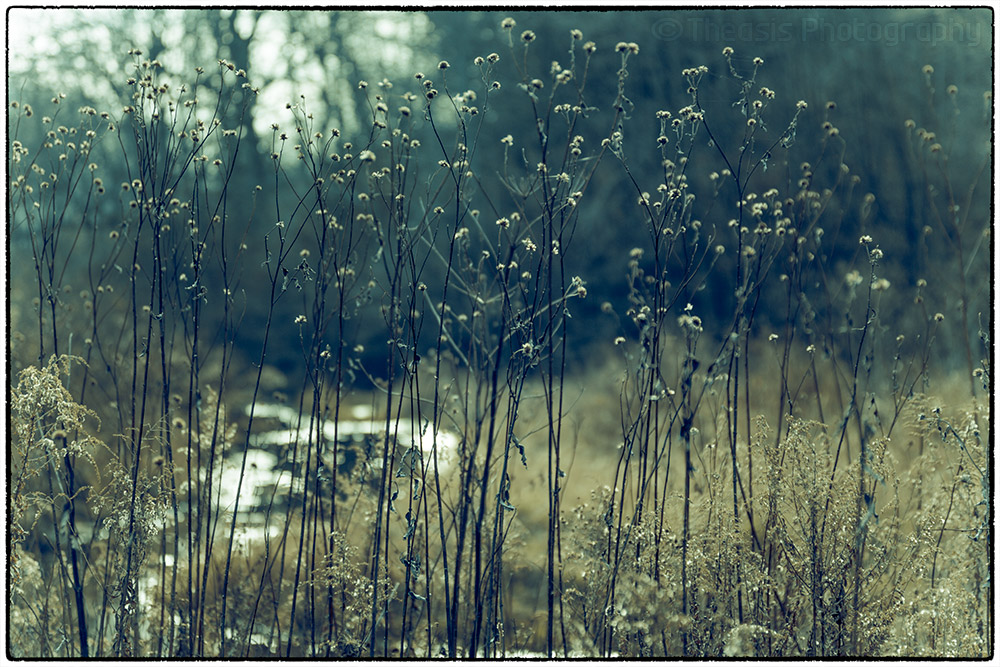 (It's from below Apple Canyon Lake dam in northwest Illinois.)
Posted by Unknown at 22:58 1 comment:

"Oh we'd love to help, but someone's got to soak up all this sun before it stains the carpet." 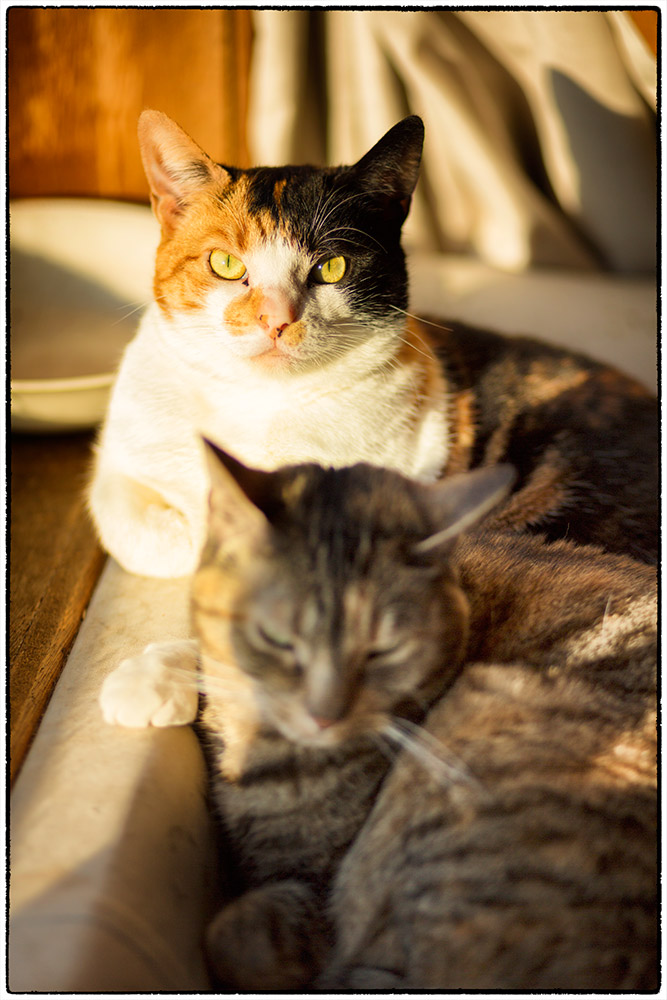 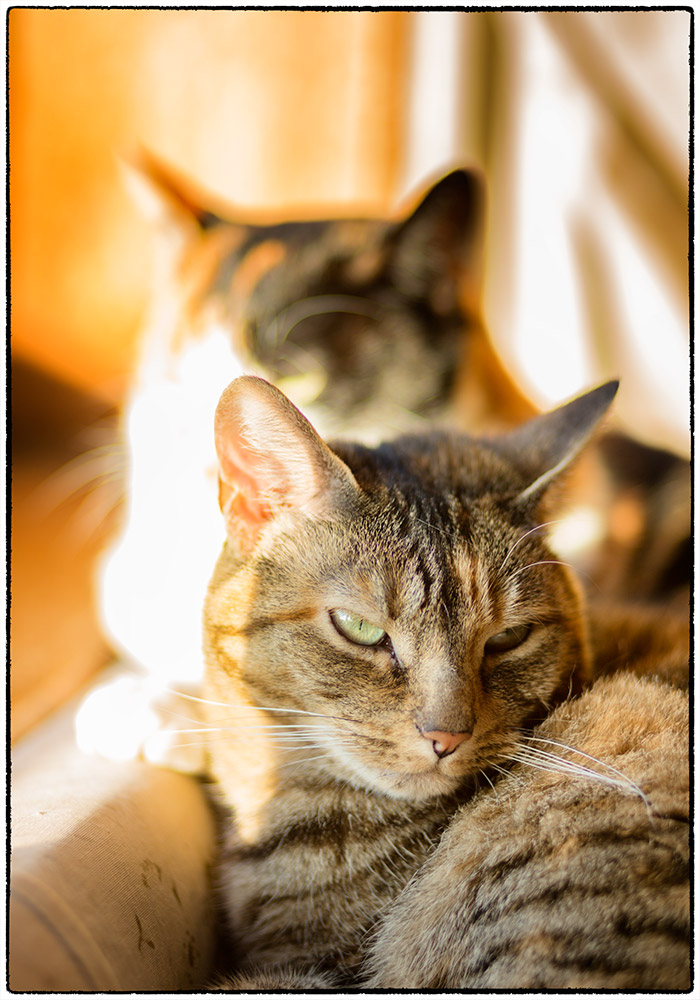 Playing with my food

I like cabbage. And most times when I cook it I think "I should've taken some pictures first." For once I remembered. 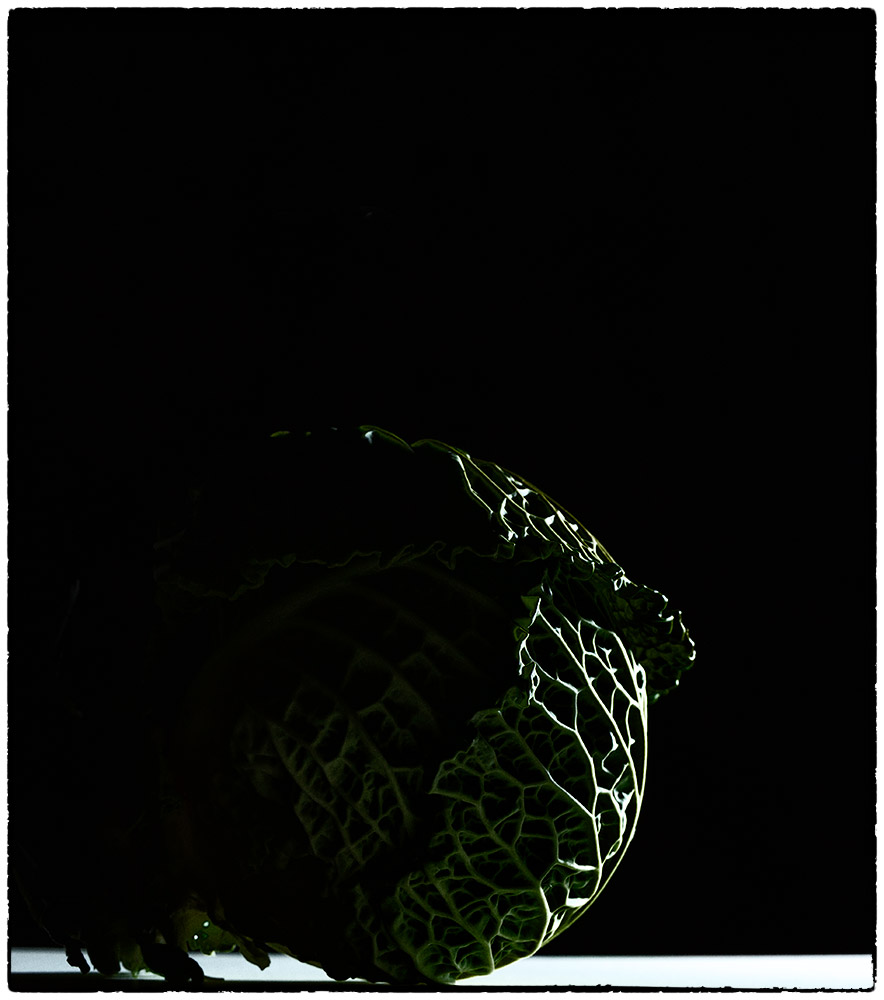 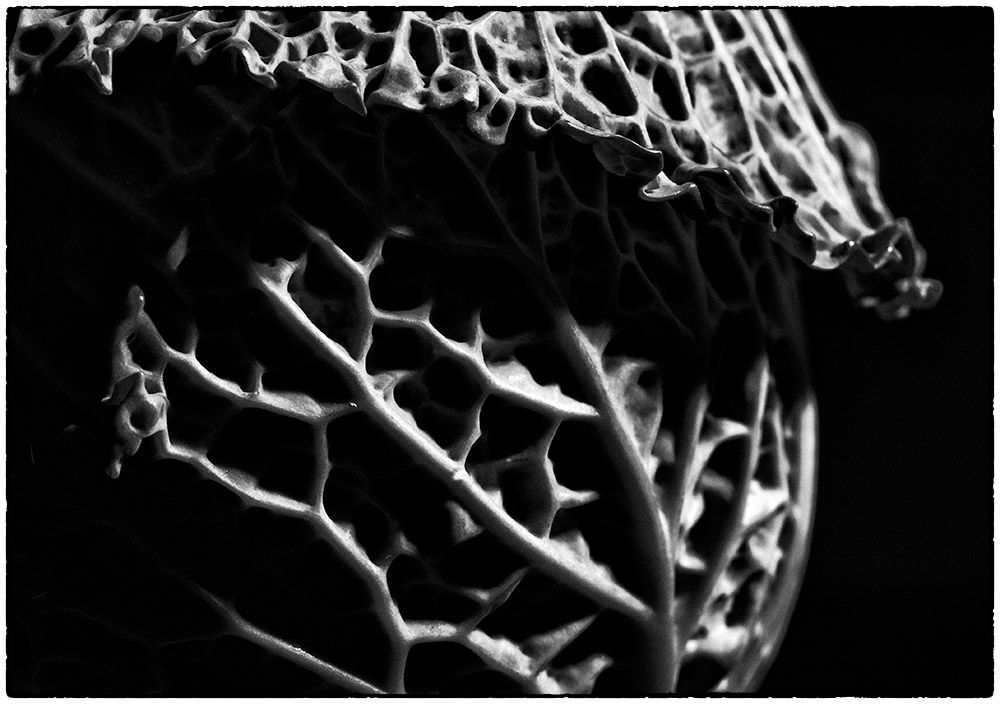 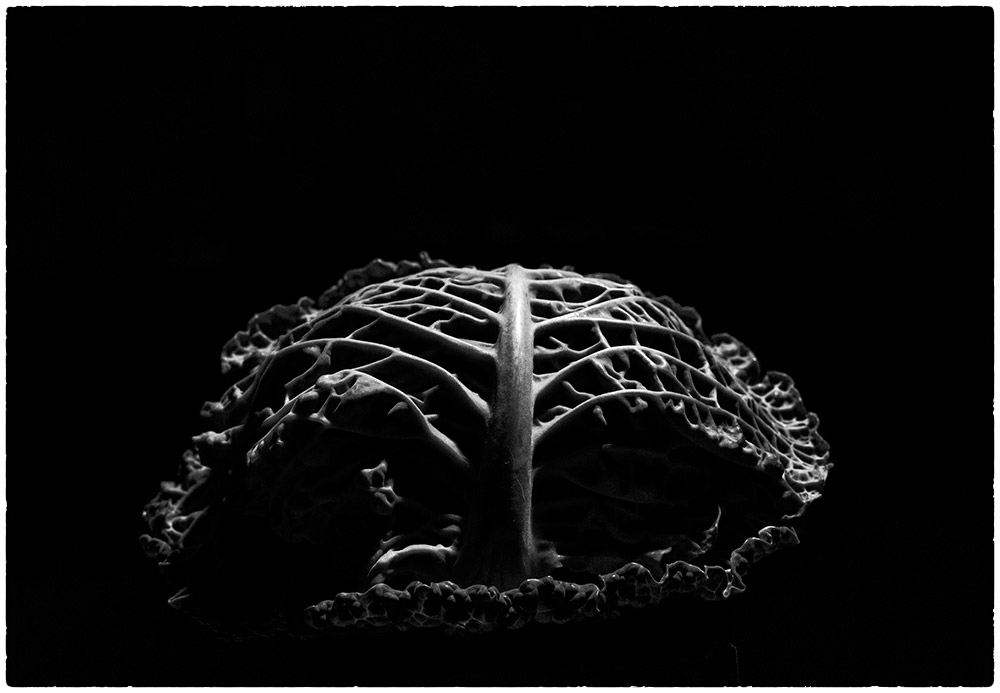 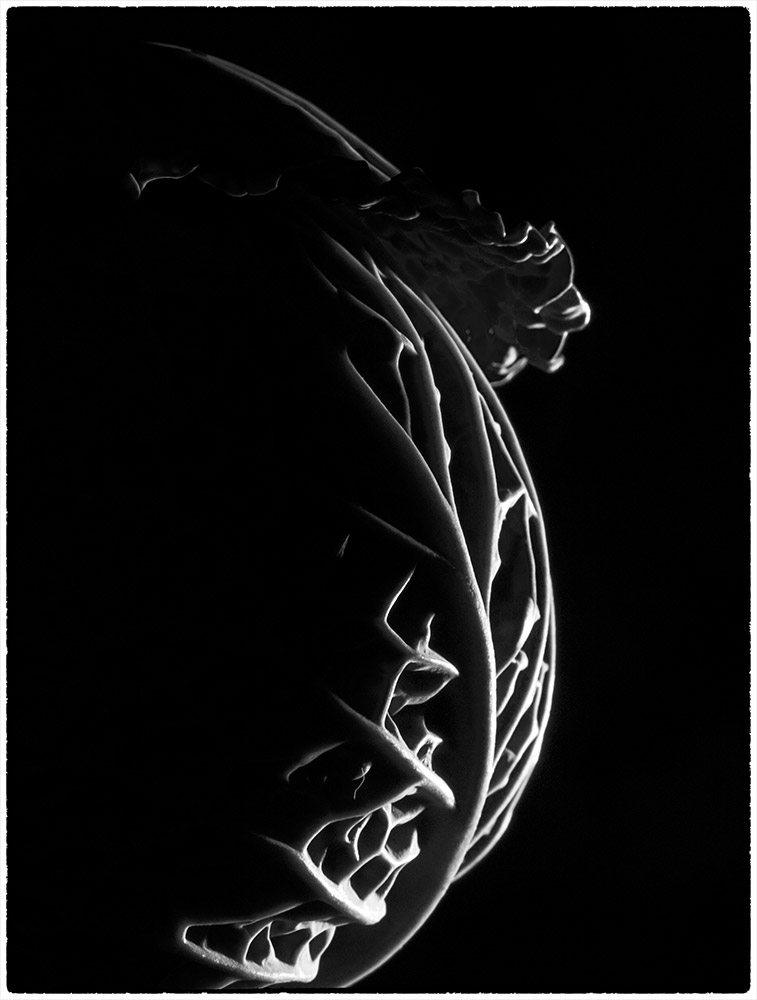 Paul braves the snowfield on Dumgoyne at the weekend... 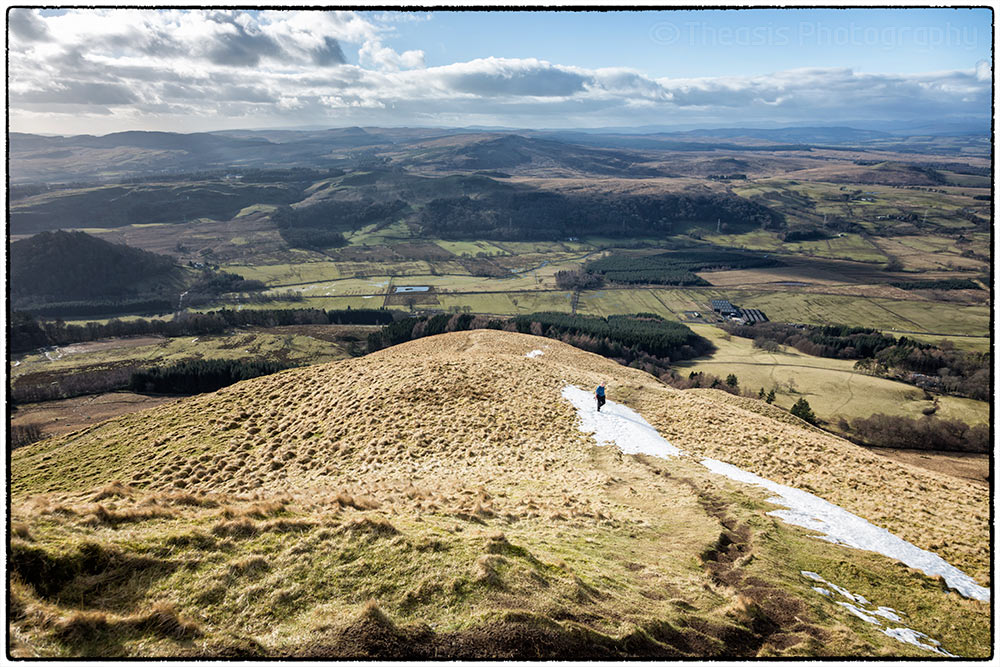 More of a tee-shirt winter than a snowshoe winter.
Posted by Unknown at 22:14 No comments:

Sunset on the Whitelaw Monument 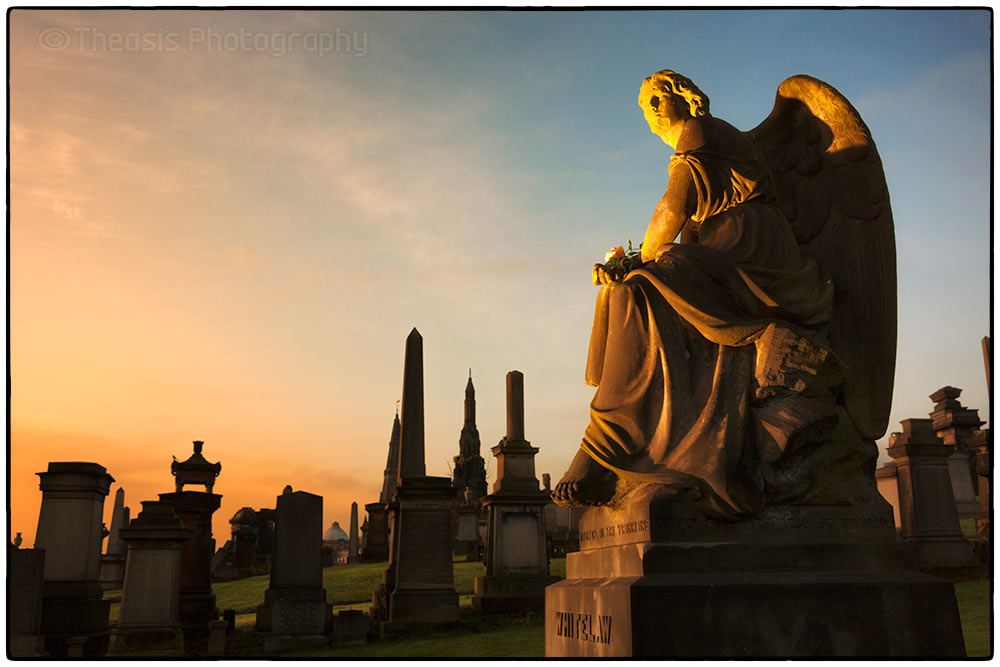 And faking it with flash a few minutes later after the sun's properly set... 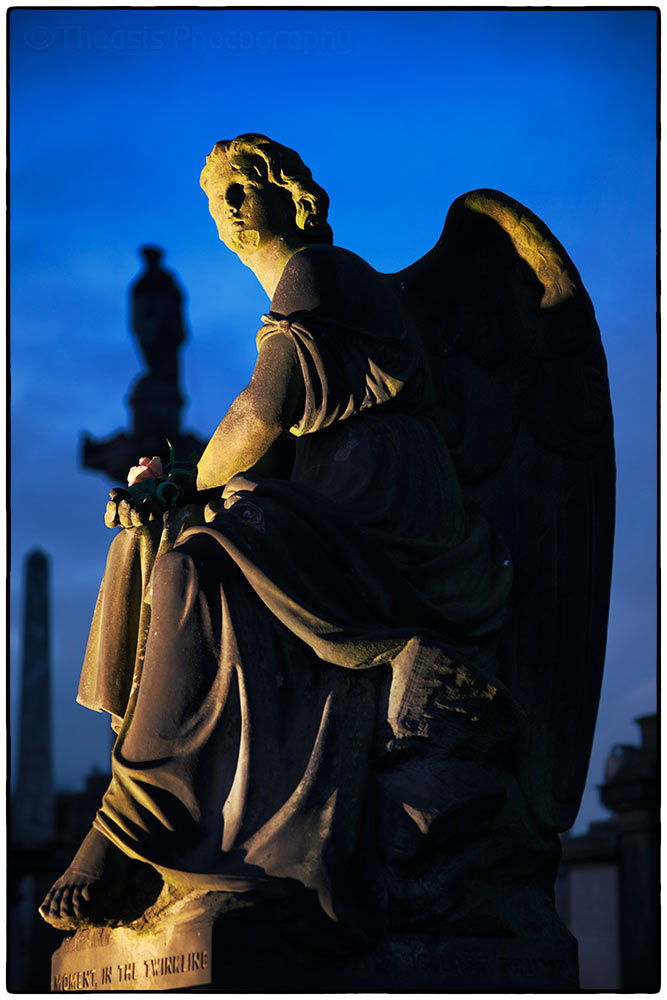 How To Get A Head In Business

Disturbing statues in the Necropolis...

The last few days I've been trawling through some sets of a few thousand pictures from a couple of years ago that I never processed. Most of them are, indeed, junk. But there are a few bright spots in there. This is one. 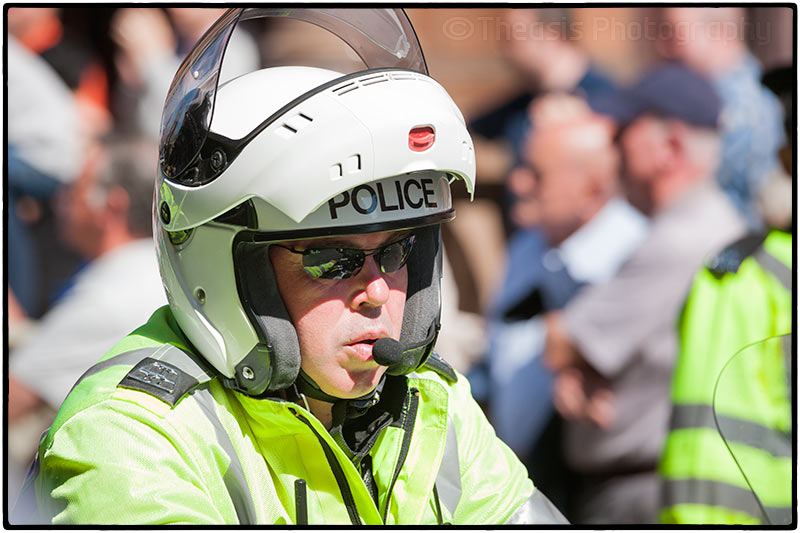